Adirondack Theatre Festival (ATF) is a professional not-for-profit summer theatre located in Glens Falls, NY. ATF strives to challenge, entertain, and nourish its audience through the development and production of new and contemporary musicals and plays. This relationship engages the community as audience members and participants in workshops, discussions, and educational programming.

Each summer ATF produces a nine week season of theatre for an audience of more than 9,000 using professional artists from New York City and across the country. ATF operates under a Small Professional Theatre Agreement with Actors’ Equity Association (AEA) and 100% of the actors in its productions and readings are professional actors. A typical nine week summer season includes four mainstage productions and four special events. ATF is the only professional summer theatre in the Capital District, Saratoga and Adirondack regions of upstate New York solely committed to producing new and contemporary works of theatre.

ATF productions are original works crafted specifically for our audiences by some of the most established professional theatre artists in the country. The actors on our stage are all members of Actors’ Equity Association, the union of professional actors. They have worked regularly on and off-Broadway, on television and in movies. The same goes for the directors and designers.

ATF also operates the Adirondack Film Festival which extends its mission of new plays to reach new films. Serving over 3,500 patrons in one weekend, the film festival brings in major stars from the industry and showcases over 100 films across multiple screens all in Downtown Glens Falls.

ATF’s Founding and The Wood Theater

When a group of 20-something theatre professionals, spearheaded by David Turner, Martha Banta and David King, decided to found a summer theatre in 1994, they wanted to take “the road less traveled” and focus on new work. Theatre professionals advising the founders told them that such a concept would never fly since to survive summer theatres must produce big name musicals and lighter fare. The founders held true to their vision and today ATF is preparing for its 24th season and still holding true to its mission.

ATF’s first full season in 1995 was produced at the Lake George RV Park. The next summer the company moved into an abandoned Woolworth’s five and dime on Glen Street and proceeded to change the face of downtown Glens Falls with the renovation of that space into the Charles R. Wood Theater in 2004. The Wood Theater is now a separate non-profit entity serving not only as ATF’s home, but also as home to a diverse group of community and professional productions year-round. Adirondack Theatre Festival, together with organizations like The Hyde Collection and the Glens Falls Symphony Orchestra, makes Glens Falls the cultural heart of the Southern Adirondacks and continues to enrich the quality of life for local residents year after year.

Research & Development for the American Theatre

Since its first season, ATF has produced over 25 world premieres. Several of these, including Behave Yourself by Leslie Avayzian, the Melissa Gibson commission All is Not, Hal Corley’s Brush the Summer By, and Eric Lane’s Filming O’Keeffe involved two year commitments including readings, workshops and a full production. Many of ATF’s world premieres have gone onto receive productions in NYC, across the country and internationally. ATF has gained a reputation for developing one-person shows. Our most notable one-person premieres have been Fully Committed by Becky Mode (1998), Barbara’s Blue Kitchen by Lori Fischer (1998), It Goes Without Saying by Bill Bowers (2003) and Filler Up! by Deb Filler (1999 and 2008). A sample of the musicals ATF has played a role in developing include Hello Out There by Eric Price and Frank Terry, Murder for Two by Joe Kinosian and Kellen Blair, Ordinary Days by Adam Gwon (2009), Girl in the Frame by Jeremy Desmon (2005), and Mimi Le Duck by Diane Hansen-Young and Brian Feinstein (2004). 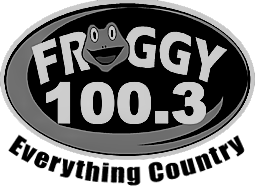 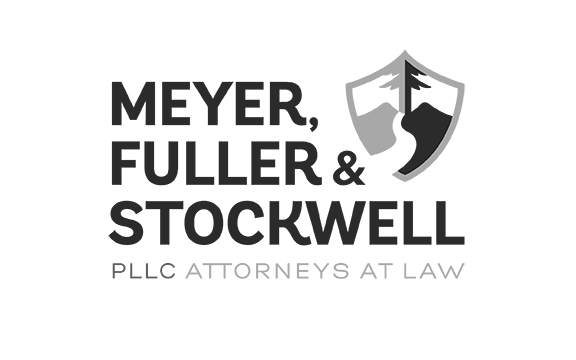 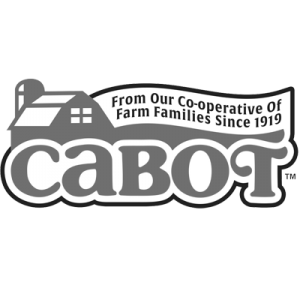